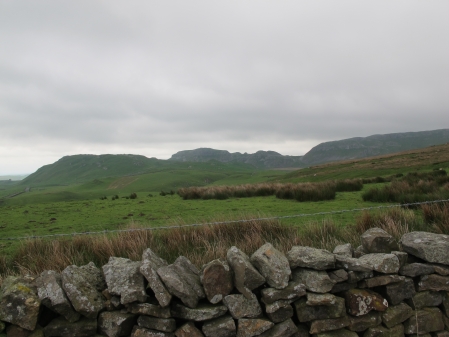 This week is the anniversary of my dad’s death and so, unsurprisingly, over the last few weeks I have had many moments of thinking ‘this time last year…’ and a reliving of the end of his life.

I have been reading Edward Hirsch’s beautiful poem Gabriel, which tells the story of the life and death of his adopted son. It’s a raw, profoundly human work which has been described as a masterpiece of sorrow. It’s a poem without punctuation which meant that often I realised that I had read the lines wrongly and would need to go back and put a pause or an emphasis in a different place. This style fits the subject so well because reading about the death of a man in his twenties should not be smooth or easy; it seems right that it’s halting and complex.

Because there is no path’

Clearly there is a huge difference between a death after a slow deterioration at the end of a life well lived and the utter violence of a death like Gabriel’s. But there are many layers to losing your dad and I find the thought that there is no path to grief strangely comforting. My dad grew steadily more frail towards the end of his life, and so in many ways his death was initially a relief that he was no longer suffering and that my mum no longer had to care for him. To be honest, I haven’t felt very much at all for most of the year until quite recently when I’ve had the sense that this is something I need to pay attention to. I’ve been reminded of Brene Brown’s phrase that you can’t numb yourself selectively – that if you choose to numb pain, then you also numb joy. And so I must pay attention, pay attention. But I haven’t been following the wrong path; there is no path to follow.

It can be hard to know how to relate to people who are grieving; we often don’t know what to say and so we don’t say anything. But I’ve been touched by two friends recently. I went to Sunday morning church for the first time for ages and something in the service made me think of my dad and quietly weep. A friend who I hardly know came over and asked me how I was and knew that the anniversary of my dad’s death was near. She listened and held my grief and held me while I wept. And another friend left a pot of earth on my doorstep on the anniversary of his death with a prayer that my tears would nourish new roots and fruits as well as enabling me to cherish old ones. I am so grateful that they both risked the messiness of grief.

That’s why it takes courage
To get out of bed in the morning
And climb into the day.’

5 thoughts on “There is no path”